Despite being deemed a sunshine city in Alberta, Calgary also has long autumn seasons. Spring is one of the highly-anticipated seasons, summer is brief and brings a welcoming heat to its cheerful residents, and winter can be harsh, with temperatures going down to as low as 30 degrees Celsius, although it doesn’t stay long and thaws little by little as spring comes forth.

The Chinook, which is the most distinct seasonal phenomenon brought forth by warm air from the Pacific Ocean, brings residents in the city to wear their winter garbs one time and their summer look the next. 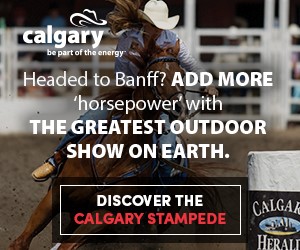